The needs of homeless persons vary considerably, influenced often by the root cause behind their homelessness. An abundance of obstacles, often not mutually exclusive to one another, increase an individual’s or family’s risk of homelessness including – but certainly not limited to – domestic violence, unemployment, mental health, physical illness, and lack of affordable housing. Palm Beach County’s efforts to fight homelessness in Florida began in 1996 when the US Department of Housing and Urban Development (HUD) Supportive Housing Programs (SHP) award was granted for a consolidated Palm Beach County application under the Stewart B. McKinney Homeless Assistance Act. Over the past 17 years, the Homeless Outreach Team (HOT) conducts annual outreach to build trust and rapport with homeless individuals to track and assess what services and programs are most needed.

This past January 2019, Palm Beach County, Florida digitally produced their annual survey of homeless persons for the first time. Not only was outreach improved to vulnerable members of the community than previous years, but the county saved tens of thousands of hours previously spent in subsequent data collection efforts. Through Dharma Platform’s mobile data collection application, Palm Beach County officially completed surveys to rapidly measure and gain insight into the county’s homeless population. As is mandated by the US Department of Housing and Urban Development, each year all counties now must track point-in-time surveys of homeless persons, sheltered and unsheltered. Palm Beach has continued to collect data on these populations to inform the allocation of local resources planning and state and federal funding.

Through an agile, mobile application, officials and local volunteers used Dharma Platform to conduct surveys, online and offline, digitally transforming the collection process from the previous two-week timeline to a single day. Getting rid of pen and paper surveys, in favor of digitally transformed real-time data collection in a privacy compliant cloud database, drastically shortened county officials’ data collection time so their efforts could be better spent on data analysis. The analysis of their January survey shrank from more than 3 months to just 14 days. Unlike the common struggles associated with digital transformation, like struggling to learn new skills or adapt to new software, interface and user experiences, the Palm Beach County officials and volunteers were surprised to find how easy it was to implement this type of data collection.

According to Keianna Pierre Louis “Local governments typically struggle with transitioning to new digital systems, but the partnership with Dharma Platform made it extremely easy to configure our own app, train our volunteers, and get data immediately into the hands of our team.”

With previously allocated time for data collection now being spent on the application of intelligence gathered by homelessness surveys, the Palm Beach County officials’ efforts could be redirected to aiding the underserved populations of their constituents and responding to homeless persons’ needs, more quickly. With faster insights – even when the reality is a disappointing one – come faster reaction times. This January’s survey showed an unfortunate spike in child homelessness from the year before. However, even in the face of a negative trend, the county was able to respond 3 months faster than previous years thanks to their digital transformation and having mobile data collection at their disposal.

According to the Homeless Coalition of Palm Beach County, Florida has the second highest number of unsheltered homeless youth in the country, totaling 15,079. Florida’s Palm Beach county ranks second in the state for the largest population of children living in spaces not designed for human habitation. And with a historic high of 2.5 million youth under the age of 18 experiencing homelessness annually, one in every 30 children within America is currently without permanent shelter. That was a total of 4414 students in Florida as of May 2018.

With Dharma Platform, non-technical users were able to rapidly design and deploy scalable mobile survey applications to share to field workers and volunteers, allowing for quick data collection and analysis that facilitated faster impact through actionable results, in real-time. These small data points transformed into impactful big data and has been particularly useful in tracking trends and implementing change among vulnerable populations, like the homeless of Palm Beach County Florida.

As this year winds to a close, our family here at Dharma Platform wanted to... Read More 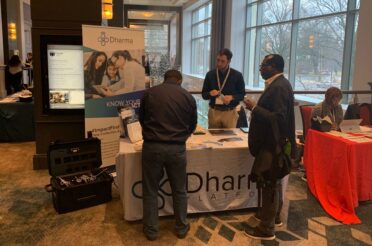 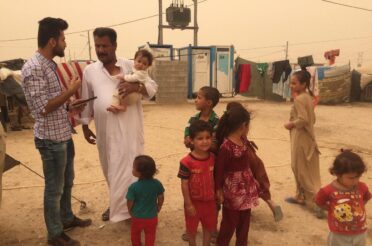 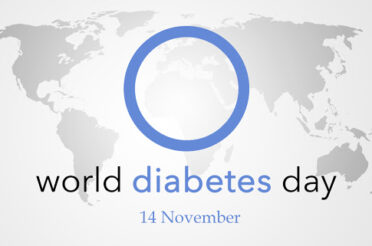 Vision. Action. Hope. This was the theme of the annual NetHope Global Summit, held in... Read More 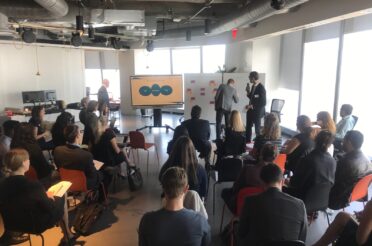 Where was the conversation around data at this year’s UN General Assembly? Everywhere.    This... Read More 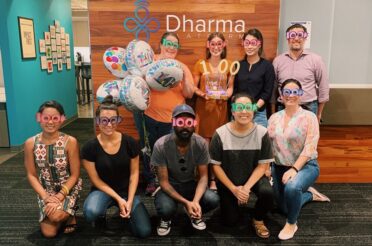 This summer we tasked ourselves with an aggressive 100 Day Sprint to achieve a record... Read More 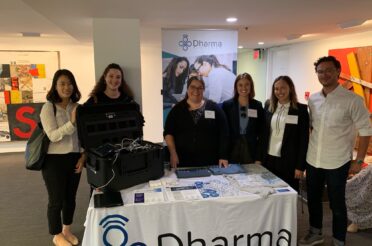 MERL Tech is a discussion space and platform designed for the exchange of ideas around... Read More

We have placed cookies on your device to help make this website better. You can use this tool to change your cookie settings. Otherwise, we’ll assume you’re OK to continue. Some of the cookies we use are essential for the site to work. We also use some non-essential cookies to collect information for making reports and to help us improve the site. The cookies collect information in an anonymous form.

Strictly Necessary Cookie should be enabled at all times so that we can save your preferences for cookie settings.

If you disable this cookie, we will not be able to save your preferences. This means that every time you visit this website you will need to enable or disable cookies again.